The Charge Asymmetry Feedback system is controlled by the Hall A Parity DAQ.

When Hall A is in production mode, the Hall A shift crew will manage the Parity DAQ and control feedback for both Hall A and Hall C beams.

If the Hall A Counting House is not staffed, then Hall C must negotiate with the Parity group to ensure that the Parity DAQ is still running. 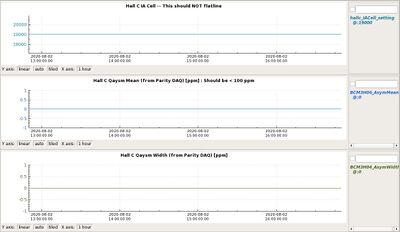 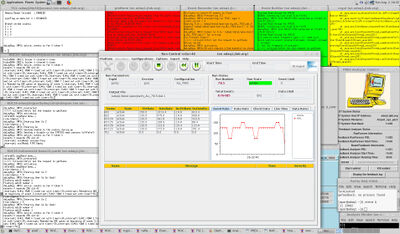