Notes on the 50k Replay 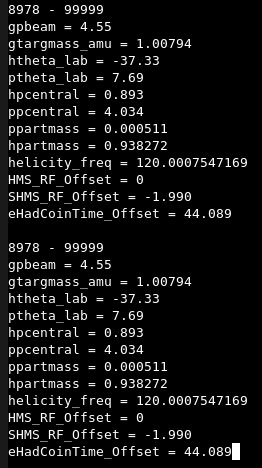 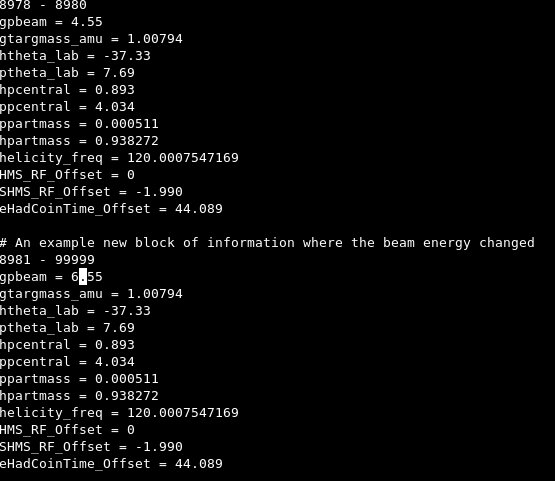 After the run is over

When a production replay is complete it will output a pdf file to OUTPUT/Analysis/PionLT, which contains the following: 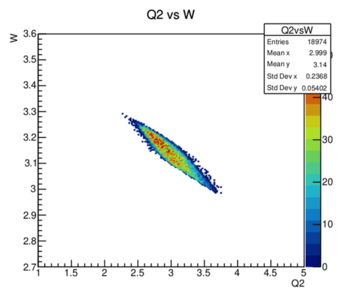 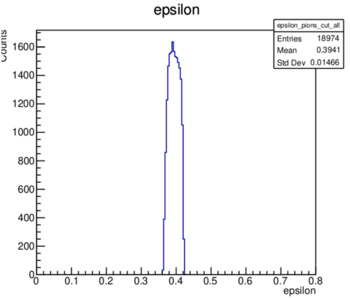 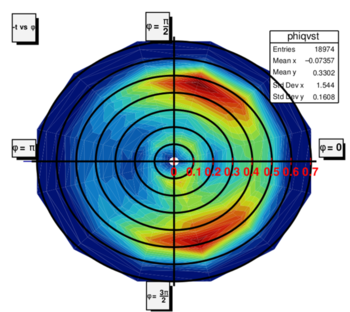 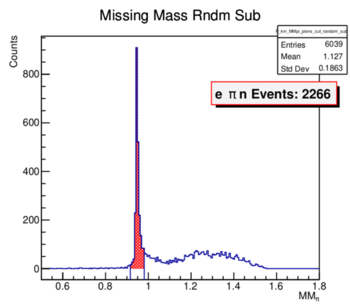 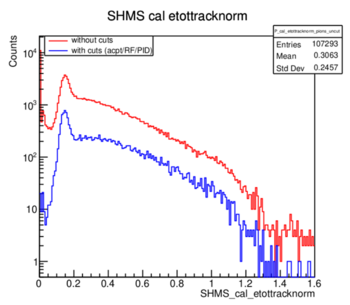 If any of the plots look odd/not as described, you should - 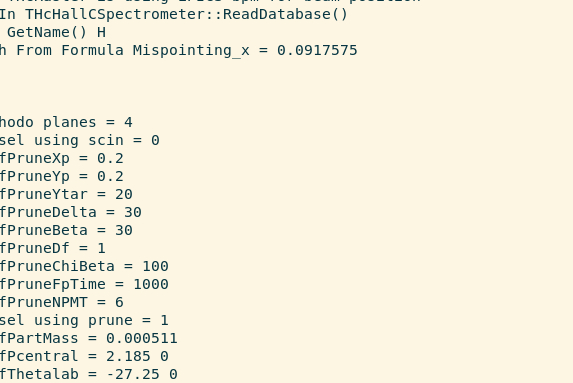